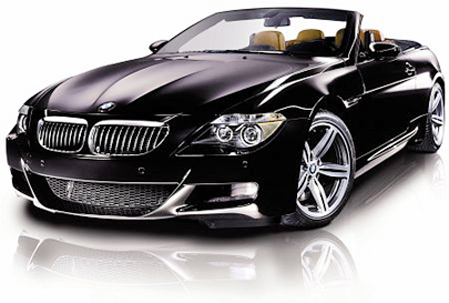 I know many of you read this article when it was published on tossitaround.com, but here it is again for those of you who did not!  Enjoy 🙂

If you like rap music, you’re probably familiar with the song “Beamer, Benz, or Bentley” by Lloyd Banks.  And when driving into a player’s parking lot, even in the minor leagues, that song has a lot of truth to it.  There are a number of players that were high draft picks and awarded themselves with a new car, some players who came from wealthy families and already had a nice car, and many players who drove what their parents gave them for their 16th birthday.   It’s important to remember that not every baseball player automatically comes with an in disposable income.  For the players that didn’t have the luxury of bringing their car on the road with them to whichever small, ‘last-one-out-shut-off-the-lights’ kind of town (think Elizabethton, TN), I’ve known them to buy bicycles at the local thrift or Goodwill store–partially for entertainment, I am sure–but also because packing more guys than there are seats into a sports car can get pretty uncomfortable.

I’ve first handedly seen a couple of players riding their bikes home after a game, gym bag on the handle bar, pitching arm only feet away from traffic at 11:30 at night…not something a coach or a general manager probably wants to see.  I’ve also seen a very well-liked, highly touted prospect stop and give a ride out of the parking lot to a handful of Latin players who were headed home in the pouring rain. At a season opener introduction ceremony in 2009 for the team I worked for, an announcement was made that a player needed a car and would be willing to pay whoever could help him out whatever he could afford (a very small amount)—he had a car within a couple weeks.

In most cases, before they turn into a millionaire or an Alex Rodriguez or Joe Mauer, they struggled in the years before.  Many minor league teams, especially at the Rookie level (some rookie teams are located in Scottsdale, Phoenix, and Mesa, AZ…places not known for cheap rent) offer host families to cut the cost of renting an apartment—something that comes very much in handy when you’re 18 or 19 or 20 years old and even after that.

Often, season ticket holders also turn into “team moms.”  The two years I was with the Ft. Myers Miracle, a couple that were season ticket holders took a few players under their wings and had them over for dinner, took them out to eat, and brought cookies and brownies for the entire team once or twice a week.  To a small town, a baseball team provides excitement and entertainment and this is that town’s way of thanking them.

Until you hear them talk about how nice it was to have a home cooked meal, or how great the “spread” was in the clubhouse  when a major league player was in town rehabbing, most fans don’t know how much being on the road for seven or eight months makes these “boys” miss the little things at home.

If you have a minor league team in your town or city of any level, reach out to the media relations director (who is in daily contact with the players) or the community relations director and see if you can help in any way.  A future MVP or Hall of Famer will remember you long after buying his first Beamer, Benz, or Bentley.